Diseases transmitted by ticks (Tick Borne Diseases) are becoming of increasing concern recently in Ireland and worldwide. With the potential to affect both people and their pets, symptoms can be severe and in some cases even life threatening.

In particular, awareness about Lyme Disease, which is currently the world’s fastest growing vector-borne infection, is increasing. However more recently vets have become concerned about diseases such as Babesiosis and Erhlichiosis as more pets travel abroad on the Pet Passport Scheme.

<<Back to conditions found in dogs 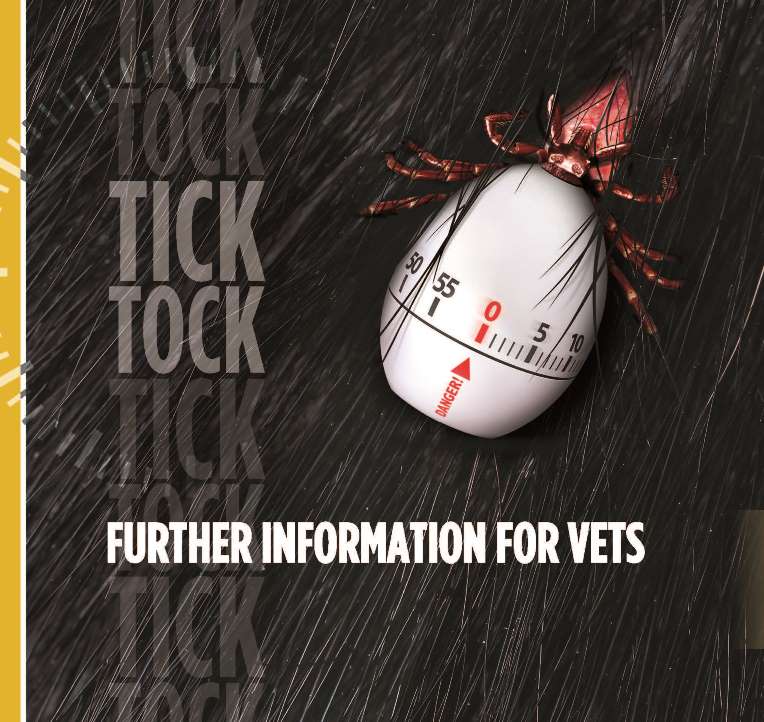