Zoetis.ie uses cookies to improve your experience when browsing our website. By continuing to use this site, you are agreeing to their use. To find out more click here

Dogs very commonly present to vets for itchy skin. There are 3 main reasons for dogs to scratch; infection, ectoparasites and skin allergies, and often a combination of conditions occur. Skin allergies are generally a lifelong condition needing ongoing treatment. Thus owners and vets are looking for treatment options which are less likely to have side effects.

Disclaimer: This information is intended for dog owners living in the Republic of Ireland.

<<Back to conditions found in dogs 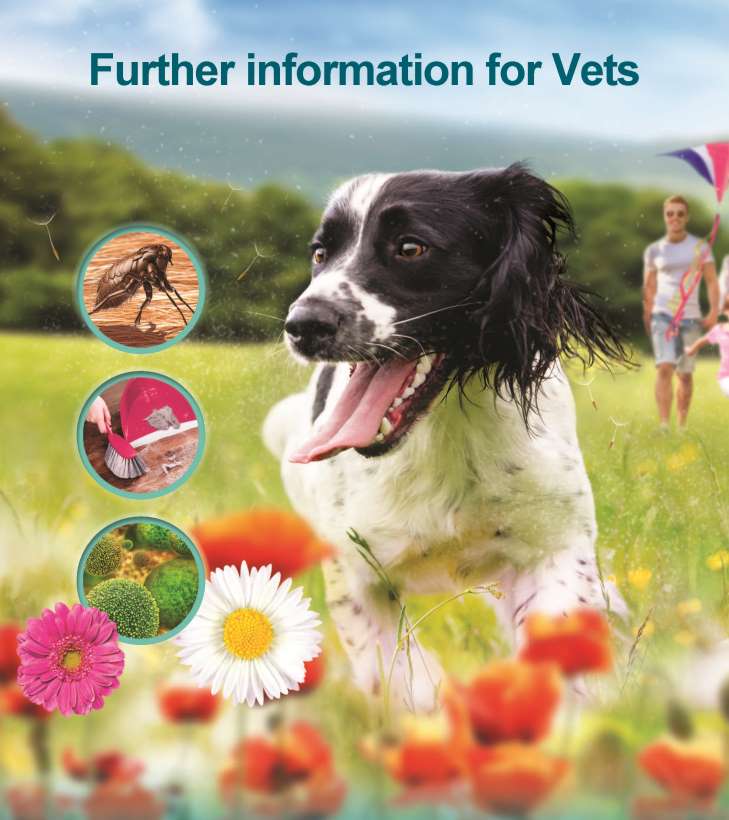