According to the 2014 All Island Disease Surveillance report 47% of all respiratory disease diagnoses in Irish Veterianry labs were in calves less than 10 weeks of age, which indicates that these young calves are the animals that are most susceptible to pneumonia.

Pneumonia in beef animals can result in:

<<Back to conditions found in beef cattle 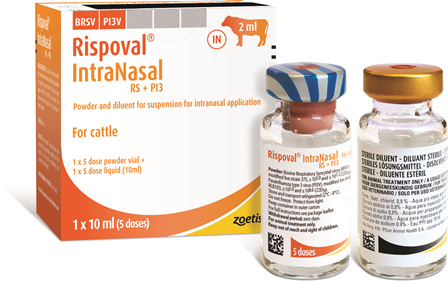 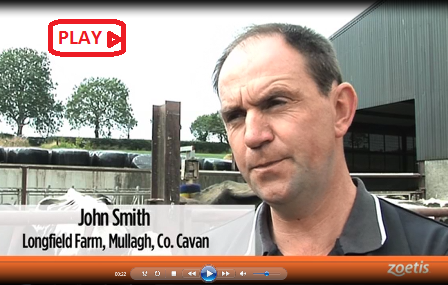